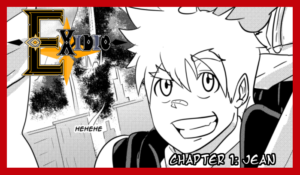 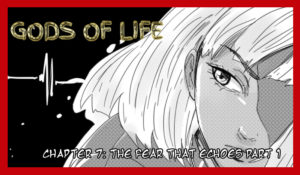 How is manga defined?

How people define manga is somewhat controversial. Outside of Japan, the term usually means a cartoon or comic from Japan, and even more specifically, drawings by a Japanesemangaka — a cartoon/comic artist. In recent decades, however, people from other countries have started working in this style, and the Japanese traditionally have used the word to refer to any cartoon or comic, regardless of where a person drew it or where he or she lives. Some experts argue that it’s better to categorize these works based on the specific characteristics usually found in the drawings for this reason. 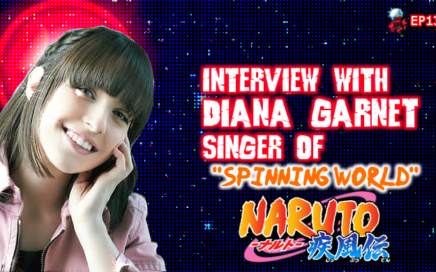 If you’re a fan of Naruto, then chances are you’ve probably heard Naruto Shippuden Ending Spinning World. The Japanese is song so wonderfully, you would think that she’s from Japan. What if we told you she’s from the United States….   Have you ever been curious on how the process works with creating a song […] 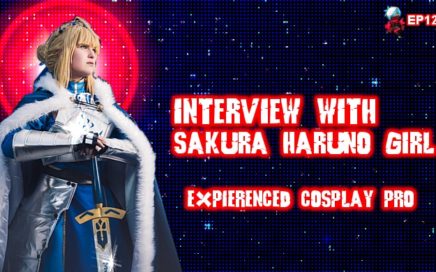 Video Interview down below Fantastic time sitting down for this interview with “Sakura Haruno Girl”. With a fandom of almost 1,300 and rising, she’s cosplayed dozens characters like “Faye-Cowboy Bebop” ,”Yoko-Gurren Lagann”, and one of our personal favorites “Motoko Kusanagi- Ghost in the Shell”. . Her passion for cosplay started since she was only four […] 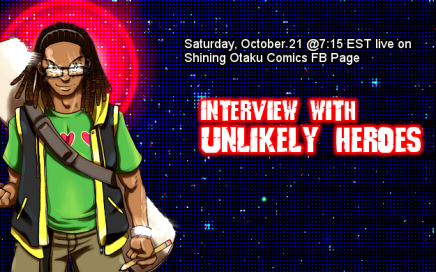 Shining Spotlight: Unlikely Heroes Interview They've come to the rescue! Let's have fun! Share this around.? Posted by Shining Otaku Comics on Saturday, October 21, 2017   They’ve come to the rescue! Mostly known for the web manga series “Densetsu no Mangaka”, they are a group of multi-talented individuals who focus on creating […] 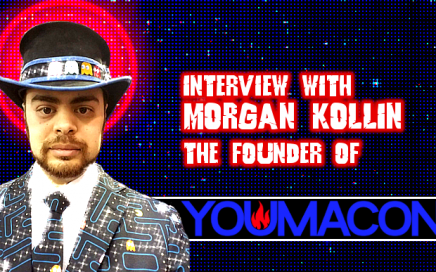 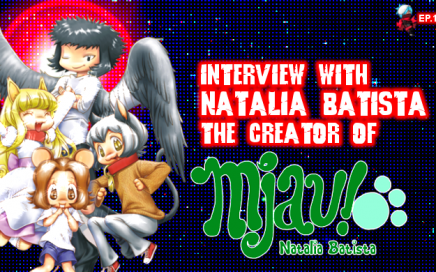 Shining Spotlight: Natalia Batista the creator of Mjao interview Come join us and ask questions!—-Let's make a supernova everyone!#shiningotaku #Comics #Manga #Shiningspotlight #Mjao Posted by Shining Otaku Comics on Saturday, August 5, 2017 Selling over 10,000 copies across Europe! Mjao has now been announced to be selling over in America. We sit down with […] 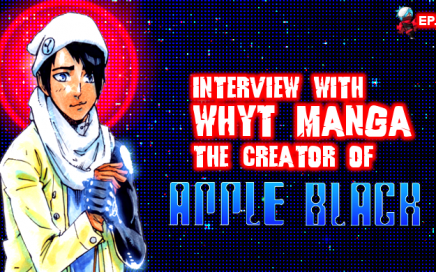 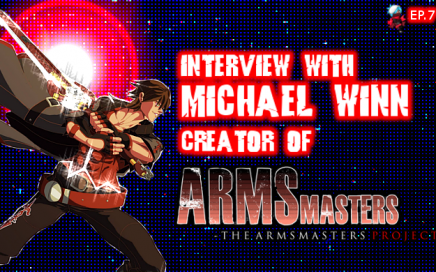 EP 8 Shining Spotlight: Michael Winn (The ARMSmasters Project) Looking for a new anime to watch? Well if you enjoy a story where magic and science power the world, "ARMSmasters" should be right up your alley!In this interview, Michael Winn goes in-depth with the upcoming anime and working in the animation industry.#ARMSmasters #Animation #Manga […] 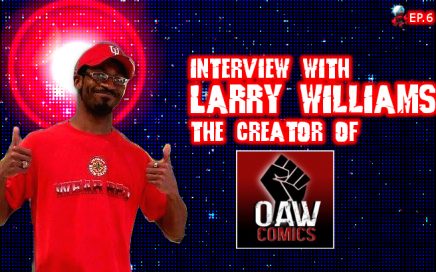 EP 6 Shining Spotlight: Otaku ASSEMBLE Host Larry If you missed saturdays broadcast, we interviewed none other than "Larry Williams" from the popular Youtube channel "Otaku Assemble". Famous for reviewing, television shows, anime, film, and comics, you can always be sure he'll on top of it. Did we mention he's also a comic book […]

Shining Otaku Comics L.L.C. serves to publish the best manga content in the world in terms of passion, structure, and effort depicted through the synchronization of artwork and story-building. We strive to not only connect the community of awesome fans of manga and the authors who provide interesting stories, but also to reach out to various people who only portray manga as material for “children” or content that “revolves around few genres” so that all mangas may have a greater chance at being recognized worldwide as masterpieces. We provide multiple genres of works done by various authors whether they are newcomers or professionals. Shining Otaku Comics essential purpose is to be a sanctuary where MANGA BURNS BRIGHTLY!!! 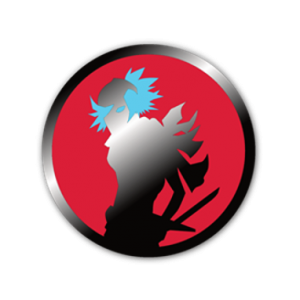 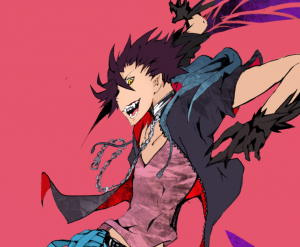